Al Musella, DPM is a podiatrist in private practice in Hewlett, NY. He worked his way through school as a computer programmer for medical research projects.

His interest in brain tumors started when his siter-in-law, Lana, was diagnosed with a gbm in 1992, and was told it was hopeless. After surgery and radiation, the tumor was larger than before the surgery and she was told she only had a few weeks left to live and there was no treatment options for her other than a standard course of bcnu, which had no chance to help her for more than a few extra weeks.

At that time, there was no world wide web! Version 1 of Netscape was released on December 15, 1994. Al was an active member of Compuserve, and Compuserve had a cancer forum, with sections devoted to the top 10 cancers (and no brain tumor section). Al created and ran the Brain Tumor Forum on Compuserve in January 1993. He organized the members and had them help survey every major hospital in the USA to find what treatments were available. That list was posted on Compuserve and became the basis for the first internet database of clinical trials! At that time, the NCI only maintained lists of clinical trials that they funded, not the trials sponsored by the drug companies or the individual doctors or hospitals. (They do most now). And the only way to access them was to call the NCI and they would mail them to you. The NCI invited Al to demonstrate his technology to them, and the clinicaltrials.gov website was partially modelled after virtualtrials.org!

Al found a few clinical trials that would accept Lana, after being told by a few major brain tumor centers that there were none. She did very well for a while, getting to see her 4 kids grow up, then unfortunately died of a recurrence on Oct 25,2000. She lived over 8 years after being told she only had a few weeks left. Many of those years were in excellent condition, with her taking care of her kids, working, driving and enjoying life.

Ironically, Al's father was diagnosed with a GBM in 1999, a year after Al formed the Musella Foundation. He died quickly, in about 3 months.

Officers and Medical Advisory Board 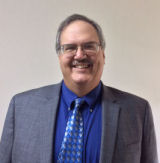 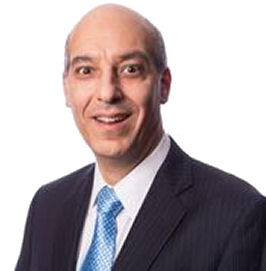 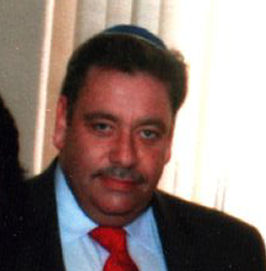 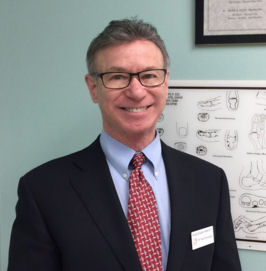 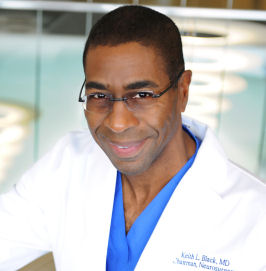 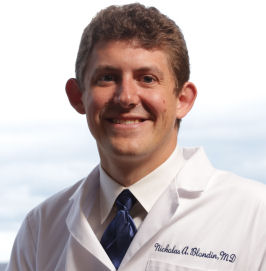 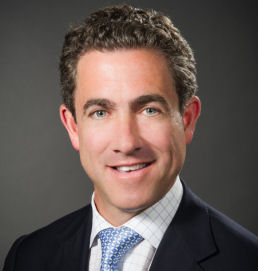 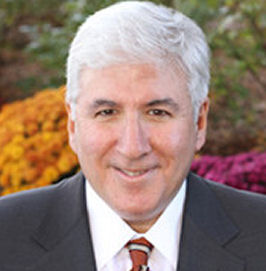 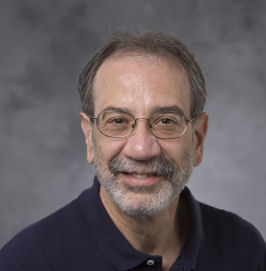 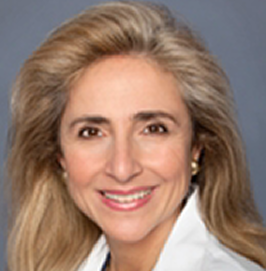 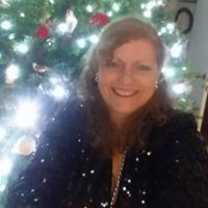 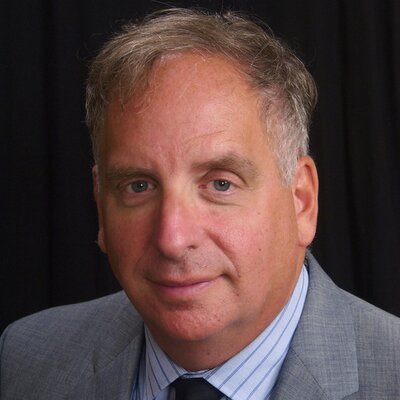 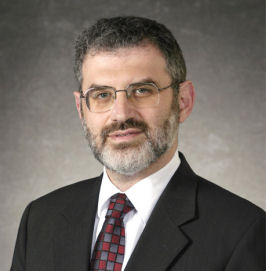 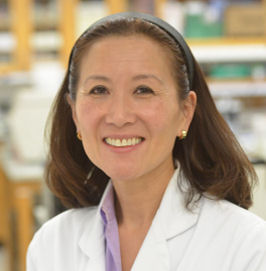 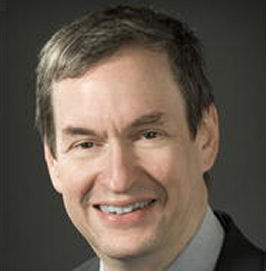 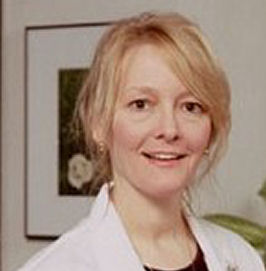 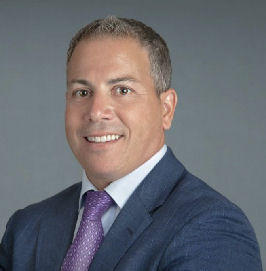 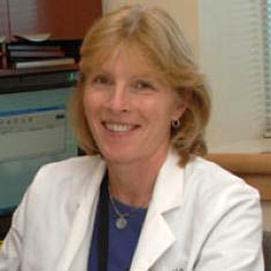 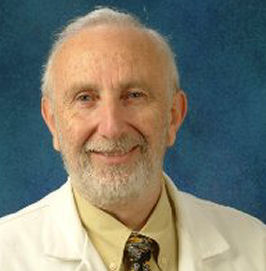